Getting Started with Lamington 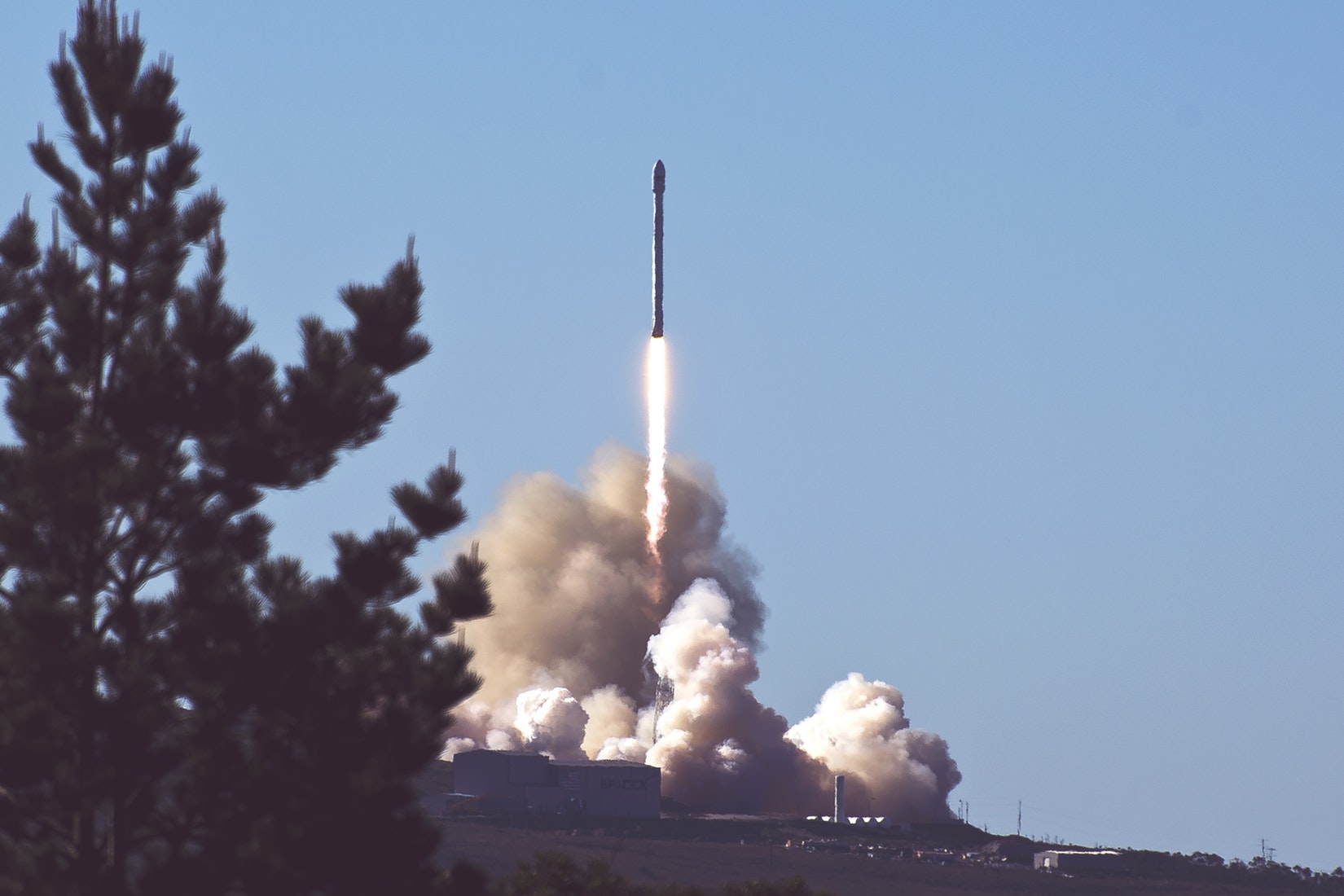 At the end of this guide, you will have:

We'll start from an empty folder.

This command is a standard NPM command (which is documented here if you want more information about it).

Ok, now time to get Lamington ready to go:

You'll see that the init command created a folder structure for you, and added lamington to the devDependencies of the project, which is why we then run npm i, so that Lamington will be around to be called from your tests later.

Step 3: Add a simple contract to the contracts folder

Now we can create our smart contract. Because of how Lamington works, this contract could actually live anywhere in the structure of the application, so if having a contracts/ folder doesn't work for you and you'd rather it live at eos/stuff/things/, don't worry, but we'll put it there for this example.

If you're new to EOS smart contract development, there are a few key things to note:

There are several ways to add tests for Lamington to run:

If you want to tweak this behaviour, you can ignore files using the exclude configuration value in .lamingtonrc.

This is standard Mocha code, so you can use whatever you like from their docs and you can add Chai or another assertion library if you like.

So why are we running ContractDeployer.deploy("contracts/example") before every test? Since EOS doesn't let us roll back easily, this lets us run tests in a "clean" environment, which means a fresh copy of the contract is deployed for every single test.

Still with me? Great! Let's run those tests:

If you haven't run Lamington before, it's now going to build a Docker image for you, (which takes a few minutes) then it will run the tests you just created. You should see that the tests pass!

Optional: Use TypeScript for the Tests

Ok, so what if we want to use TypeScript? That's easy, we only need to do a few things:

Now you have full autocomplete in VSCode when you call actions on your contracts, and your tests are type safe!

By now you've likely realised some of the things that Lamington can do for you:

I hope you've found this helpful. We're always keen to talk to new EOS devs, so please feel free to join our Slack below!

VSCode with Lamington gives you autocomplete and error notifications right in your editor.

Join us on Slack

Want to link up with the core dev team and other EOS devs? Invites are open, join us!